Below are some testimonials from residents and family members that have made Cypress Palms their home. We invite you to come and visit our community, talk firsthand with current residents and take a tour!

My name is James A. and I am 65 years young. I am now retired after being in the working world for 46 years. I go by Jimmy, as most of the residents go by their first names here because we’re like a big family. Many years ago, my brother and I were looking for a place for my Dad to live. We came across “The Palms of Largo.” Myself, my wife Rita and my brother all decided to tour the campus. It looked like a beautiful resort. We picked out a beautiful 2-bedroom apartment with a wonderful fireplace, full kitchen and a walk-in Jacuzzi in the master bathroom. My Dad lived here at Cypress for about 3 years before he passed.

My beautiful wife developed cancer and we both needed a place to live out our last years together. The first place we came to was Cypress Palms. Unfortunately, Rita passed away right before our move in date. I chose a 1-bedroom at Cypress Palms for myself.

The staff is excellent, friendly and very compassionate with all of the residents. I would highly recommend this community to everyone. They will assist with the move in process and help to make your new home very comfortable and cozy, just how one would want it. The meals, housekeeping and maintenance teams are outstanding and very approachable.

Please consider this my true testimonial as to my wonderful experience I have had living at Cypress Palms on The Palms of Largo. In closing, I would like to say Cypress Palms is a cut above anything you’ve ever seen.

I would like to compliment you on the choice of staff at Cypress Palms. Marnie has bent over backwards to accommodate my mother, Jean, as well as myself and my family members. She has a great mind for follow through. Her attention to detail is outstanding. She is willing to make herself available even when it is not convenient, to answer questions or work out issues. I was impressed by her concern for others including taking chicken wings to a resident who didn’t want to leave her, room that particular day. Her knowledge of the individual needs of each resident is impressive.

Also to be complimented are Gina for her cheery personality, willing smile, and gift for remembering names. Jim also has that type of personality that works so well for your facility.

I am glad for the kindness and care shown to my mother. It was great that you took the opportunity to meet both my brother and I and we greatly appreciate that you are a “hands on” Executive Director.

Please accept my thanks for the attention you and your organization gave to my father in the last years of his life. The efforts of you and your co-workers enabled a quality of life and, for my brother and me, peace of mind, that likely would not have otherwise been possible.

If you would, please see to it that this letter is circulated to all the Cypress Palms staff who so ably attended to my father’s needs over those years.

My father was a resident of Cypress Palms for the last 5 years. Eight years ago, after a debilitating stroke, which left my father unable to speak or move the right side of his body, my mother became the primary care giver. Three short years later, she passed away and he became my responsibility. While looking for an assisted living facility, I had the good fortune of finding Cypress Palms. My father’s time there was extraordinary and would like to take a moment to acknowledge the people who created a loving, caring, and supportive environment for him.

Marnie, who was the Resident Service Director, always hugged, kissed, and greeted my father daily. Dianna, Director of Nursing, understood that Cypress Palms had become his home and worked diligently to return him to the facility when he was sick and was released by the local hospital to a rehab facility. The support staff, Gina and Johnny, were fabulously engaging. I know my father will miss Gina’s smiles and Johnny’s triple chocolate shakes on Sunday afternoons. The nurses and CNA’s on the 3rd floor were amazing. Connie and Robin before her and rest of the kitchen staff shined as well. I would like to especially acknowledge one person in particular, Liz. Almost from the beginning of his stay there, Liz was able to communicate with my father and seemed to understand him like my mother had. She was truly an angel sent from heaven. No words can convey the level of care she gave to my father when he was at Cypress Palms nor can mere words alone adequately express my thanks.

I can’t name all of the wonderful people there, but everyone from the receptionists at the main desk that engaged him in conversation when he sat in the lobby, to the staff that cleaned the rooms with smiles on their faces, were all part and parcel to the overall feeling that was fostered at this place that my father considered home.

The caring people at Cypress Palms will always be in my heart. 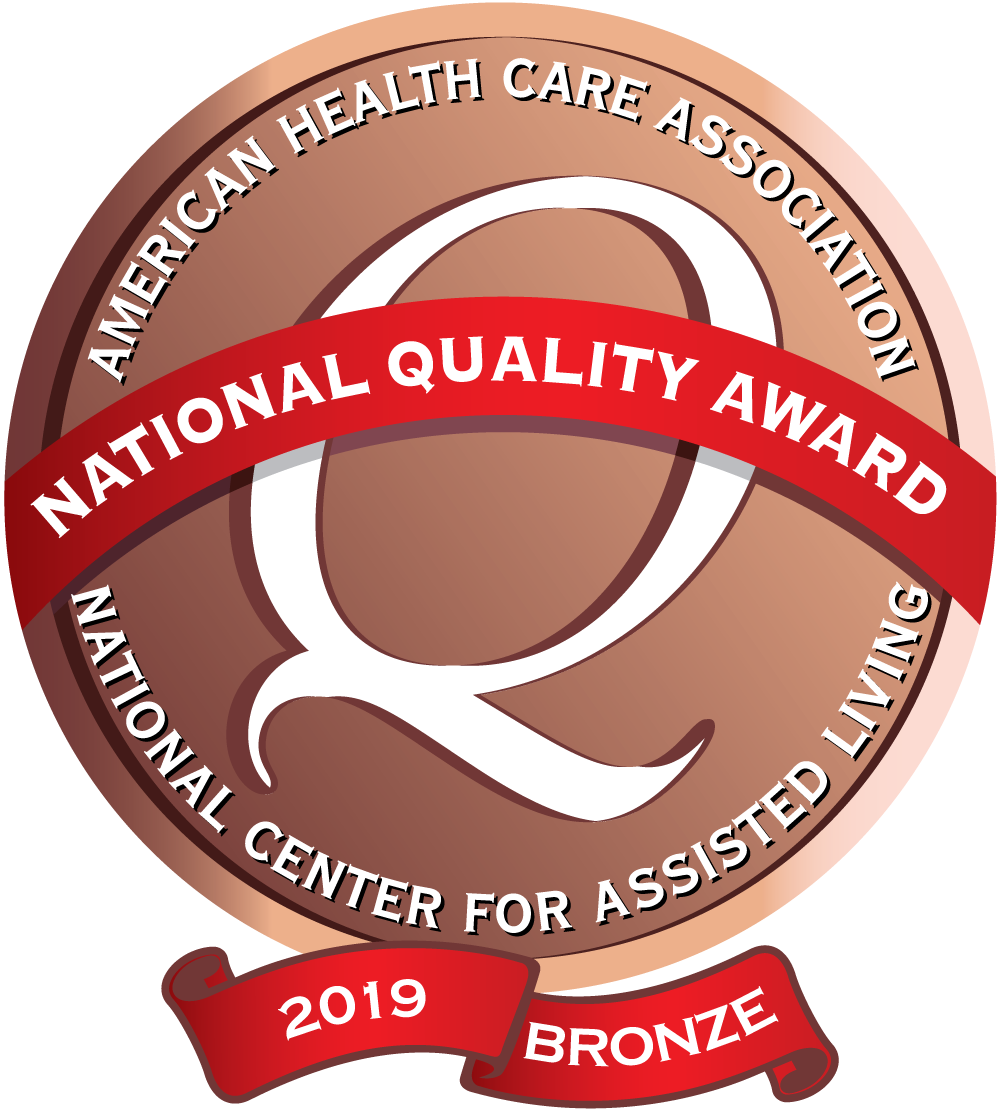 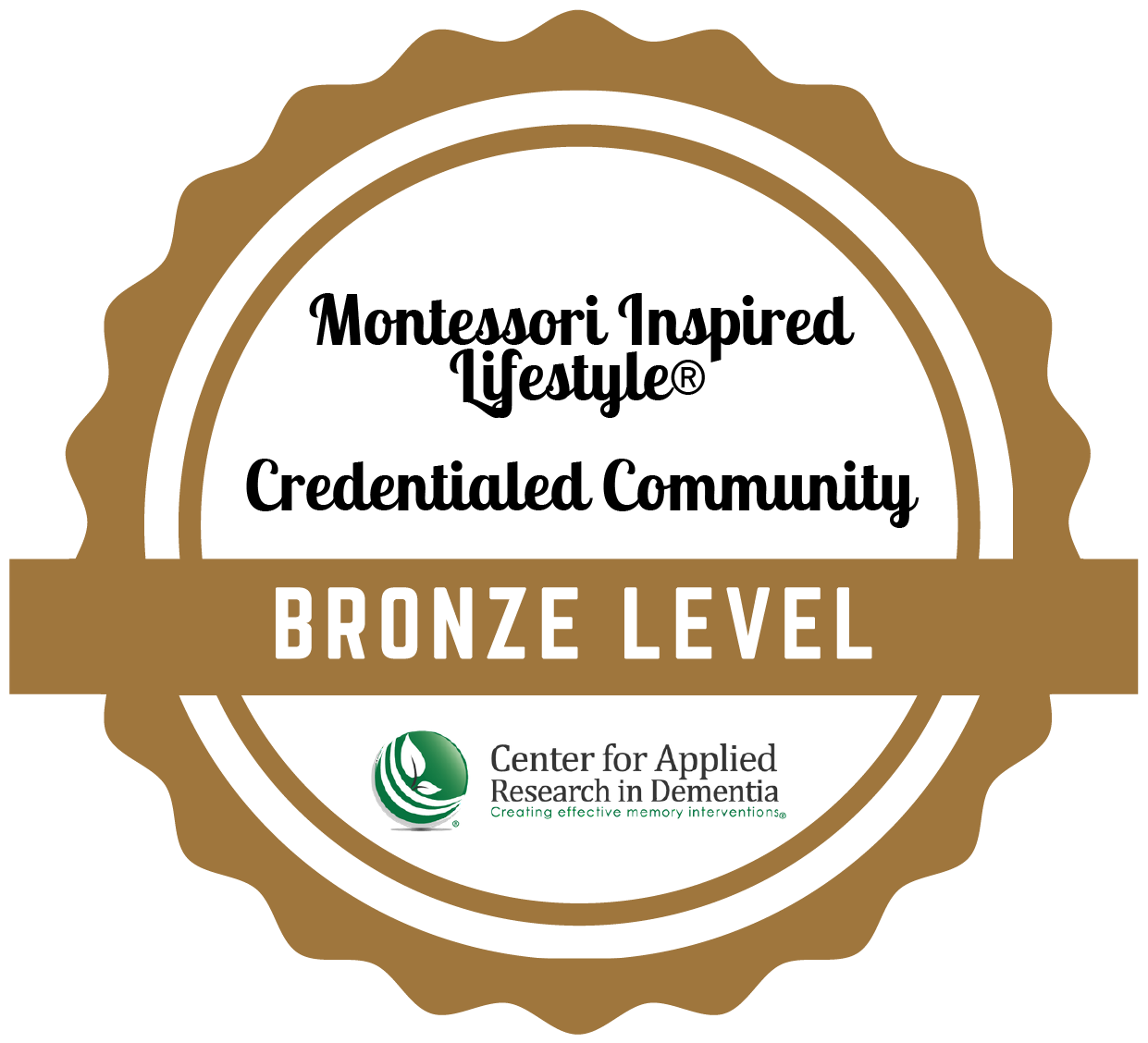